TurtleTablet is a collaborative game to learn the basic concepts of computer programing.

A game for middle school students but not only

TurtleTablet was initially designed for middle school students but it can be used by anyone who wants to learn the basics of computer programming.

The players need to move paws on a grid, by following the instructions of the program on the screen. The game indicates the instructions that were executed correctly, in real-time, thus allowing the players to understand the principals of how a computer executes a program. Each time the pawn moves, it draws a line that creates a drawing little by little (in reference to the Logo turtle). The fact that the total number of errors are summed up and the fact that you can unblock animations encourages the players to think before acting!

TurtleTablet is designed for a team of two players. Collaboration is particularly important to motivate learners and give them an inspiring first experience in computer science.

In order to support collaboration between the players, the game can be played with physical objects (tangible objects) that are recognized by the tablet’s screen. This innovative interaction, developed by researchers, has a positive impact on the motivation, collaboration and learning of students. Students can build their own tangible objects, with a 3D printed and conductive paint or simply with cardboard and aluminium by following the construction guide.

The game is available for free on Android tablets, smartphones, Windows computers and interactive tables.

The basics of computer programming

TurtleTablet last approximately 1 hour. It can, therefore, be used during a 1.5-hour session (or two 1-hour sessions), ideally followed by a session during which the concepts seen in the game are discussed. The game progressively introduced the following concepts:

TurtleTablet was developed by researchers of LIUM - Laboratoire Informatique de l’Université du Mans – who specialize in Technology Enhanced Learning. The application is available, free of charge.

If you wish to use this tool in your class

We simply ask you to inform us be send an email to . We can provide you with the teacher’s guide, that we have co-written with pilot teachers who have tested the application. This document will help you use the game to its full educational potential. In exchange, we hope you will be willing to answer a short feedback questionnaire that will be very useful for our research. Any suggestions to improve the game are also welcome.

If you want to benefit from the full potential of collaboration, we encourage you to play the game with tangibles objects. Follow the guide to print the objects with a 3D printer and cover them with conductive pain or simply build them with cardboard and aluminium.

The game also works with tactile interactions. Each player moves one pawn with his/her finger. Make sure to respect each player’s turn in order to support full collaboration.

TurtleTablet is also available on Windows computer. The pawns are manipulated with the mouse and the arrows on the keyboard. If your computer has a tactile screen, you can also use the tactile mode of the game.

A version of TurtleTablet with tangibles objects is also available for interactive tables (similar to Promethean). This version is planned for three players. Follow the guide to print out the objects with a 3D printer.

You can also use the tactile mode on all types of Windows interactive tables. It is also possible to install the latest version for computers, made for two players.

We thank our partner Volumique for their API that allows tangibles objects to be recognized on tablets. 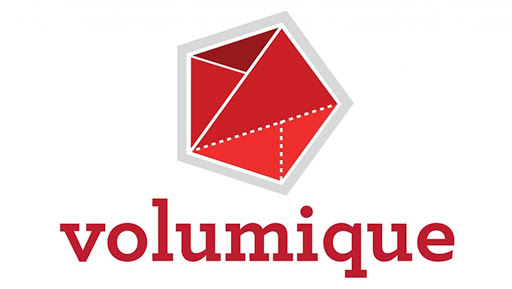